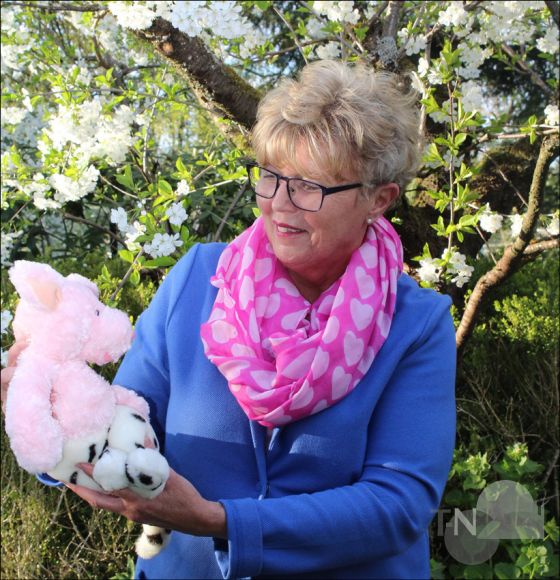 Oberhöchstadt (pu)
– The Taunus is, proven fact, home to many people who are committed to the well-being of their fellow citizens. Some of them are regularly present in public; others are no less effective in the background. The latter group includes Barbara Müller, who lives in Oberhöchstadt and is known far beyond the city limits as „the sugar fairy“. This lovingly acknowledged name expresses the deep gratitude of countless diabetic patients, whose lives have gained significant added value through the diabetes, nutrition, and dietician counsellor DDG (“Deutsche Diabetes Gesellschaft”, German Diabetes Society), acting as a volunteer beyond her profession.

She is foremost linked to the Kronberg self-help group „Diabetics help diabetics“, a community of interests that both Müller and the late deacon Hubert Käfer were significantly involved in founding more than two decades ago. Their group leader Sylvia Jakobitz speaks of Barbara Müller as an „institution in terms of diabetes in the Hochtaunuskreis“. „With her open and cordial nature, she has cared for countless patients and given them new courage to cope with their illness,“ she expresses her great appreciation.

Positive feedback like this obviously is the elixir that continues driving Barbara Müller, who has now arrived in (un)retirement after 30 years of work in a diabetological practice in Oberursel. „Our goal must be to build an individual bridge for each patient for a life with as few restrictions as possible and the highest achievable quality. A very important ‚building block‘ is the right amount of knowledge transfer – in combination with good diabetes training and counselling. All together form the foundation of a good diabetes attitude,“ Müller sums up her convictions.

Speaking of foundations. Laughing heartily, the 66-year-old, who is bursting with vitality, says that when she started her professional career, she never expected that her path would take such a turn and that the topic of diabetes would play so extremely important a role. Her extraordinary biography is based on a successfully completed training as a physician‘s assistant. „Already in my first years of work in the practice for general medicine, the worries and needs of people suffering from diabetes mellitus, who, despite the medical care, sometimes felt completely overwhelmed with dealing with the new situation, were particularly close to me. I said to myself, this must be done differently,“ she describes the turning point in her CV. From this, her decision matured to sharpen people‘s view of the correlations and consequences of the widespread disease, which is completely underestimated by many.

Supported by this motivation and the joint work from a medical and school point of view with Dr. Zerth, to whom she is „very grateful for this“, she trained step by step to become a diabetes, nutrition, and dietician counsellor DDG and worked from then on in the joint Center for Diabetes and Nutrition Counseling.

Although years have passed since then, according to Müller‘s observations, the need for knowledge transfer and assistance remains unabatedly high. This is supported by sobering figures. In a nutshell, the metabolic disease diabetes mellitus type 2 is a permanently elevated blood sugar level – „hyperglycaemia – which in the long-term damages nerves and blood vessels. This, again, results in secondary diseases such as retinal damage, kidney weakness, strokes, or heart attacks. The tricky thing about it: Due to a lack of specific symptoms, diabetes is often only discovered by chance as part of a routine examination. As a rule, the patient then must inject insulin to compensate for the body‘s own metabolic hormone insulin, which is lacking partly or completely.

In addition to the latest global data from the International Diabetes Federation (IDF) counting between 6 and 8 million people to be affected, including an increasing proportion of sick children and adolescents, the number of unreported cases of those who have not yet suspected anything of „their sugar“ due to a lack of verification gives cause for concern. According to expert forecasts, due to a generally higher life expectancy and a further increase in the rate of new cases of more than 500,000 per year, the number of diabetes cases could even rise to up to 12 million by 2040.

Barbara Müller sees one of the reasons for this unrestrained development in the still inadequate educational work. With all her palpable passion and diversity of ideas, she counters this development with the knowledge she has acquired over almost five decades. Aware of the questions burning under the nails of those affected, which they either do not ask their doctor for reasons of time alone or out of fear that they would be dismissed as inconsequential, the diabetes, nutrition, and dietician counsellor DDG wants to use her advice both to throw „a life ring“ to those affected and to sensitize healthy people to the lurking dangers.

A prime example of how vividly this project can be packaged was the 1st Kronberg Diabetes Day, held in November 2016 on the occasion of World Diabetic Day. Behind this were the self-help groups „Diabetics help diabetics“ of the Hochtaunuskreis, represented by the local groups Kronberg, Oberursel and Bad Homburg/Usingen, which offered a four-hour combination of information event and small health fair in the City Hall under the leadership of the organizing experts, the diabetologist Dr. Günter Zerth and Barbara Müller. Under the heading „Knowledge is Power“, the organizers shed light on the topic from different angles. Explanation of relatedness of physical processes, information on nutrition and exercise as well as a wealth of aids from blood pressure monitors to diabetic soft foam footbeds complemented the low-threshold offer at the stands of the participating companies and doctors. The overwhelming number of visitors was clear proof that people can be reached with citizen-oriented, sophisticated, and early education.

Barbara Müller does not rule out a second edition of this successful event. First, however, together with the colleagues of the self-help group „Diabetics help diabetics“, she is focusing on filling the interest group with more activity again after a two-year pandemic-related forced break. The meetings for lecture events are usually once a month on Wednesdays at 7.30 pm in the Hartmutsaal, Wilhelm-Bonn-Straße 1 in Kronberg.

Barbara Müller‘s wealth of experience, including her self-made illustrative material, will also continue to benefit diabetes consultant colleagues and assistants throughout Germany. Last year, the Oberhöchstadt native looked back on 15 years of creative seminars on behalf of the Novo Nordisk Academy under the heading „Diabetes to touch“.

According to her task and her cheerful nature, Barbara Müller prepares the complex subject in an experience-oriented manner. „Difficult medical things simply explained“, as she describes it, means in plain language, colorful, vividly presented for all generations, funny and thus memorable. For example, to give more weight to her insistent call to incorporate more exercise and healthier nutrition into everyday life, she holds in her hands an „inner pig dog“, sewn half of a plush pig and a plush dog, picturing one’s weaker self which must be overcome. Loving reminder with a smile effect, which rarely misses its effect. „I‘ve already taken a lot of patients away from their insulin,“ she says happily.

To reach even more people, she founded a publishing house together with another author and has now published three illustrated books that focus on the medical histories of the Kleinschmidt family and their therapy. Through accompanying expert explanations on the topics of diabetes, too much fat in the blood, high blood pressure, and a sick heart as well as remedial measures like cooking and baking recipes, mostly created or tested for suitability in Müller‘s own kitchen, they offer practical assistance.

Last but not least, even people with diabetes in Gambia can be helped, because training materials of the „sugar fairy“ from the Taunus are also used there and thanks to the Novo Nordisk Academy and grateful patients, a diabetes center could be better equipped. For all those who also want to support this diabetes project of the association „The Gambia e.V.“, the donation account is at the Bank for Social Economy, IBAN: DE59 1002 0500 0001 1888 00, BIC: BFSWDE33BER, keyword „The Gambia“.

With her step by step expanded extraordinary commitment far beyond her field of action in the profession, Barbara Müller has moved and achieved a great deal. „It makes me happy if I can help to extend the lifespan of diabetes patients by at least ten years through optimal attitude,“ she says, citing the decisive reason for her undiminished motivation. And already she packs her bags for the next assignment ...

Barbara Müller with the metaphoric „inner pig dog“ made of plush 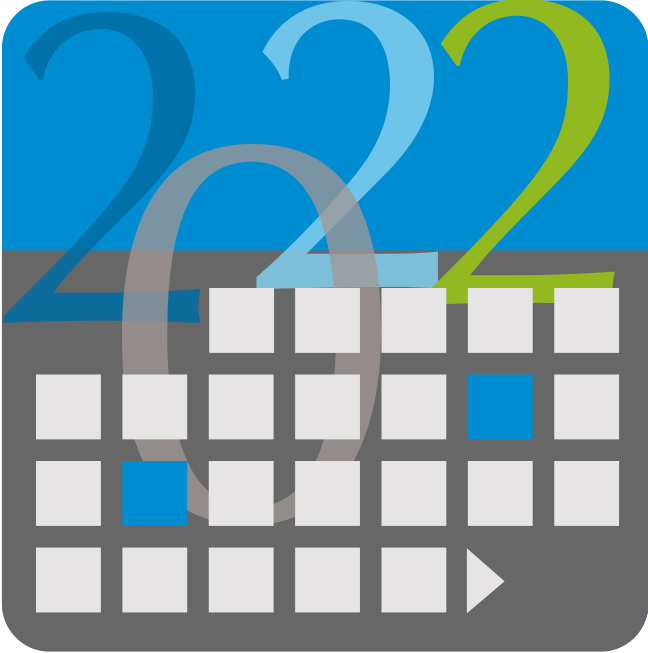